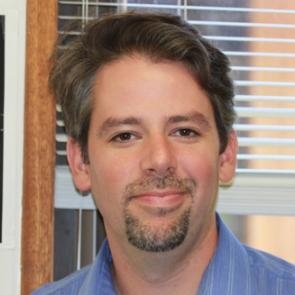 Michael Hale was raised in Los Angeles and Ventura Counties. He grew up in a family committed to social justice. From an early age, he was involved in labor organizing and immigrant rights. He attend several community colleges in the Los Angeles area before transferring to Cal State University Northridge. There, Michael became active in student clubs and student government. He was the director of political education for both Movimiento Estudiantil Chicano/a de Aztlán (MEChA) and the Central American United Students Association (CAUSA). From these positions, he was elected to the Associated Student government as the director of political awareness for the entire campus. He graduated with honors in English Literature and continued his education with an Masters in Rhetoric and Composition with a certificate in Teaching English as a Subsequent Language.

After teaching as an adjunct at several community colleges and community education programs, Michael finished his Ph.D. in American Culture Studies at Bowling Green State University. While working on his dissertation, he served as the Director of Communications for the Farm Labor Organizing Committee, AFL-CIO.

Michael became a full-time instructor of English at Santa Rosa Junior College in 2013. He is a co-advisor to MEChA and BSU as well as committee member of the Hispanic Serving Institute and the Umoja Taskforce.